LONDON, ENGLAND – As the 15s season is drawing to a close here in England, we are switching into sevens mode.  I’ve talked about how 7s could cause a very large growth within the United States and covered the reasons why. Today, however, we’re navigating uncharted waters and attempting to answer that age old question: Do referee’s prefer blondes… I mean Sevens?

Personally, I derive a lot more enjoyment from refereeing sevens. Here’s why:

The Running: The first and biggest  thing to realize is that within the game there is a lot more running involved as a referee. I recently refereed a sevens game where it was Filton College (Bristol’s academy) vs. Oaklands College (Saracens’ academy).  I ran 1.7 miles. A normal 15s game is much slower, at around 3.5 – 5 miles.  Now, you may say 1.7 miles in 14 minutes isn’t to bad, that it’s only an 8:14 minute mile. The thing is, though, that there is much more stopping when looking at the raw data. And there is less standing still at tries, scrums, and line outs.  It’s more like a 5:40 minute mile. That’s quick, especially when you consider that most of the time is 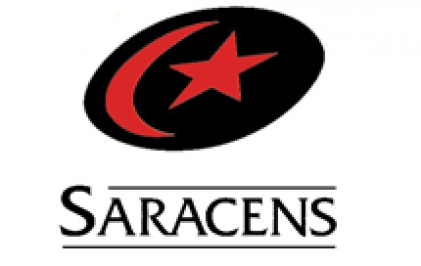 spent at a heavy jog back and forth across the pitch until there is a break.

Tackling: The next thing to realize is that the tackle is a quick succession of events.  This is probably the most crucial event of the game.  Here the referee needs to be spot on, a fraction too late and he’s picking up the second offense, which will probably be against the “wrong” team as he has not spotted the first offense.  Here is where the game can change in an instant; get the wrong team and you could have a scoring break going the other way. Get the right team and at least you haven’t impacted the game.

If the referee has these aspects there will likely be a much better facilitation of the game! He or she will also be fit, fast and very alert. That’s why this referee prefers blondes… uh, Sevens.