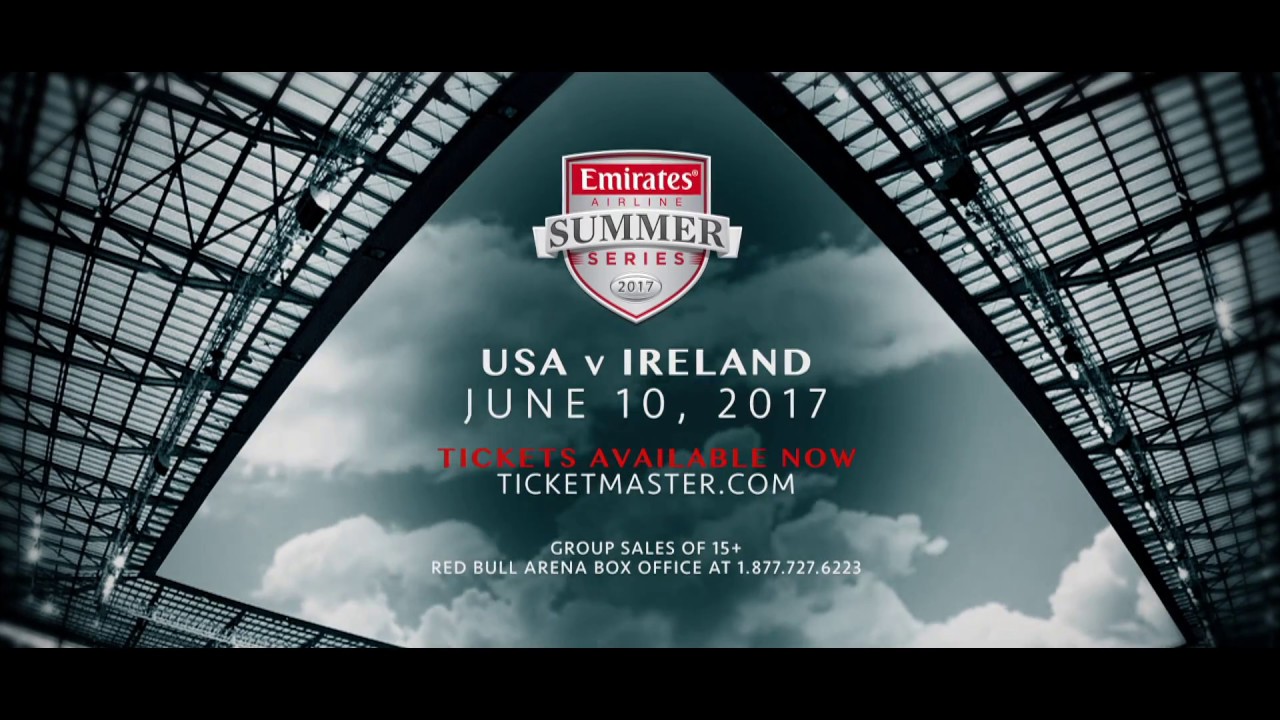 When legendary US hockey coach, Herb Brooks, said those words to his team before the Miracle on Ice in 1980 he had no idea of the lasting gravity of the events that were about to transpire. On the day, the underdog Americans seized the opportunity at hand and the moment was immortalized in US sports history.

More than 37 years later The United States has a new opportunity to make another great moment in American sporting history as the Eagles host Ireland in the first match of the USA’s summer test series.

The Eagles, winners of this year’s America’s Rugby Championship (ARC), are at the threshold of great opportunity, seemingly poised to leap into the next era of USA Rugby. Head coach John Mitchell has led the team to consistent improvement under his tenure and has provided much welcomed hope to the international-stage viability of the Eagles. But his resume with the USA still lacks a top-class defining moment.

Saturday can be Mitchell’s feather in the cap.

I daresay this considering the Eagles haven’t played since their fantastic draw against the Argentinian XV’s in March, but the United States of America look…formidable.

Trust me, it’s both exciting and nerve-wracking making that statement.

Looking at the team named for Saturday’s clash, though, points to a hugely exciting combination of new and veteran blood that exudes potential.

In the forwards, All-Americans Peter Malcolm and Ben Tarr find themselves in a front row partnership with Chris Baumann, a World Cup veteran ready for his 18th American cap. Behind them, Nate Brakeley and Nic Civetta reform a second row that provided the Eagles with highly-efficient set pieces during the ARC. Flanked by prolific try scorer Tony Lamborn, 20 times capped John Quill (team high), and led by David Tameilau from the #8 jersey, the American loose forwards will be the key to fighting back against the strong Irish pack.

The Eagles’ most exciting feature comes with the variety and explosive capability of the backs.

Nate Augspurger, who will captain the USA on Saturday, finds himself back at scrum-half after some starts on the wing during the ARC. AJ MacGinty is set to make his return to his more traditional role at fly-half after a stent at inside-center. Marcel Brache of Super Rugby’s Western Force will lineup next to strongman Ryan Matyas in the center to form a much-needed strengthened midfield. The USA’s “X factor” comes with the naming of a provisional, yet deadly back three of veteran Mike Te’o, ARC joint top scorer Ben Cima, and USA 7’s star Martin Iosefo.

It’s definitely been a while since the USA’s backs have looked this good on paper.

Opposing this promising bunch of Eagles is World Rugby #3, Ireland…

…or at least a watered down version.

For the traveling Irish, head coach Joe Schmidt has erred on the side of youth in the wake of several player departures to New Zealand on the British and Irish Lions tour. Jacob Stockdale will get his first cap with a start on the left wing while Dave Heffernan, Andrew Porter, U20 World Cup captain James Ryan, and Rory Scannell are on the bench ready to be called to duty.

The scary part about Schmidt’s “depleted” squad is just how talented the team is despite a plethora of missing names.

Cian Healy finally get another start for his country after plenty of time out with injury, joined by Munster regular Niall Scannell and John Ryan in the Front row. Leinster’s Devin Toner, the only Irish player named who started against the United States in Houston in 2013, is paired with Connacht’s Quinn Roux in a mix of new and old, a pairing that will give the USA’s second row a great battle.

Rhys Ruddock captains the Irish from the flank across from Josh van der Flier and Jack Conan at #7 and #8, respectively, in what might be one of Europe’s best back threes regardless.

In the backs, Kieran Marmion has another chance to assert his spot in the post-Conor Murray as he reforms his partnership with young star Joey Carbery. Ulster’s Luke Marshall finds himself in the midfield with Europe’s best non-Lion Garry Ringrose. As for the back three, veteran Keith Earls will do his best to show debutante Jacob Stockdale the tricks of the trade on the wing while Tiernan O’Halloran gets to start ahead of Simon Zebo #15.

Even so, the USA has the right ingredients for what would be the biggest victory in USA Rugby history.

The time is now for the Eagles to step up and deliver. They’ve been so tantalizingly close to it before (*cough* *cough* 3 point loss versus the Irish in 2013, 4 point loss to Italy last year) and they need to move on from being perpetual almosts.

Augspurger is a familiar USA scrum-half and has done very well in the past alongside MacGinty. Augspurger likes to challenge the fringes of rucks and snipe through gaps when the opportunity presents, but is overall good with his ball delivery. On the other side of the ball, Marmion also likes to test the fringes, but looks more comfortable outside of tight contact situations.

MacGinty, while not the flashiest of fly-halves is technically sound and has excellent field-acuity that has helped him deal with high-pressure situations. He’ll have to outwit Carbery’s high-pace offense with hard, fast defense to ensure the ball cannot reach the Irish centers in open space.

The moment of opportunity for the Eagles is now.

It’s up to them whether or not they find a way to make history.